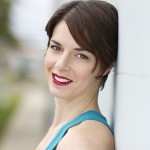 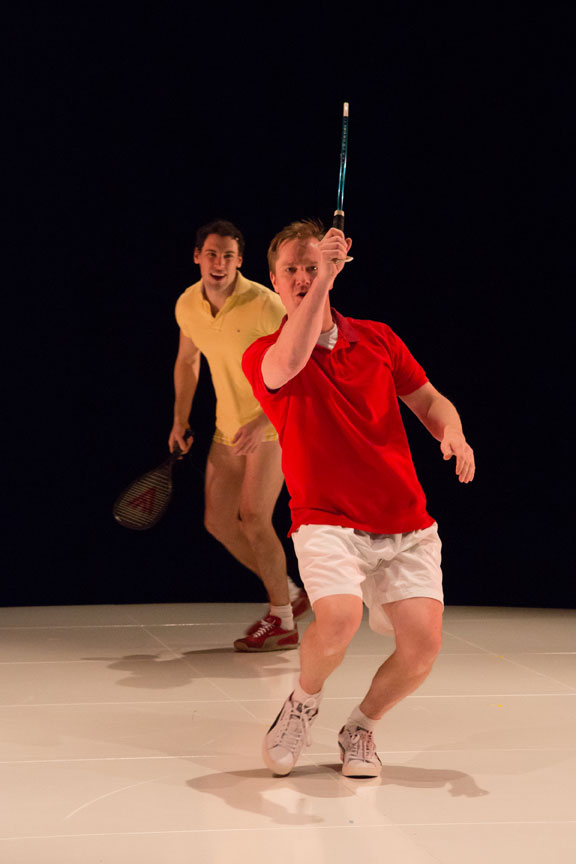 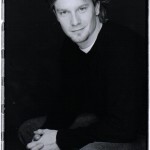 As we wind down our production of Falsettos, take a trip with us through William Finn’s Songbook every Friday.

As we bid a fond adieu to Falsettos this weekend, and start looking forward to our 10th Year Anniversary Season, we’d love for you to watch this very special American Theatre Wing special with guests William Finn, and Lynn Ahrens and Stephen Flaherty, composers of Once On This Island!

If you only have a couple a minutes to spare, here’s an edited version of the composers themselves performing “Your Daddy’s Son” and “(I’d Rather Be) Sailing”

And if you’ve got an hour to spare, here’s the whole interview, including the formidable Adam Guettel (who wrote The Light in the Piazza)

Just a few days left of Falsettos and I have survived my first major foray juggling being a parent and a producer. It wasn’t easy though.

In the past, everyone in my life knew that production time was going to be intense. I have to work long hours and give up all of my evenings and weekends to be at the theatre. But this year, for the first time, there were two little people who didn’t necessarily understand that. END_OF_DOCUMENT_TOKEN_TO_BE_REPLACED