After an extremely talented pool of auditions, we’re so excited to announce the winners of the 2015/2016 Syd and Shirley Banks Prize!

Brittany Banks is a P.E.I. native and recent graduate of Toronto’s Randolph Academy for the Performing Arts, who has already worked as a performer, director, and choreographer. Colin Simmons recently appeared in Sheridan College’s acclaimed production of Brantwood as the Caretaker, which won this year’s audience choice Dora Award. He’s also currently studying in Theatre 20’s Composium Lab under Leslie Arden.

As always, it was a very tough decision. But we’re so excited to see what Brittany and Colin create in their very own cabaret in March! But in the meantime, they’ll be performing in UnCovered: Simon & Garfunkel  alongside industry pros like Reza Jacobs, Michael Therriault and Louise Pitre.

Get to know more about Brittany and Colin below! 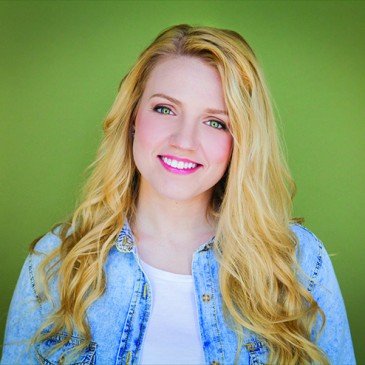 What experience made you realize that musical theatre was your passion?
It’s difficult to pin point one singular experience! I caught “the bug” at age 7 and there have been countless affirming moments since: from being creatively engaged in a rehearsal room, the thrill of on stage adrenaline, to being moved by a piece from the audience. However making the decision to move to Toronto last year was when I truly resolved that this is what I wanted. When I turned my passion for musical theatre into one of purpose and intent, finally believing in (and actively working towards) what I know I’m capable of.
Describe your feelings about starting out in the profession in three words.
Inspired, motivated pursuit.
If you weren’t in musical theatre, you would be…
Writing! Probably about artsy things and probably for an online blog or something. And probably still quite broke. 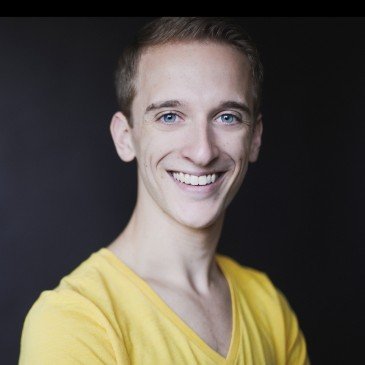 What experience made you realize that musical theatre was your passion?
A series of fortunate events, starting from my love for the Disney classics written by Ashman and Menken and culminating in my ‘discovery’ of Sondheim, where I realized that the musical theatre form was one of the most powerful and enjoyable ways to tell a story.
Describe your feelings about starting out in the profession in three words.
Ready, set, go!
If you weren’t in musical theatre, you would be…
I’m interested in too many things to answer this question succinctly. I wanted to be a cartoonist or a magician when I was younger, but I also have a strange passion for neuroscience and physics. Thus, I would be a cargicianeurophysicist. Most people who know me, though, would probably say I’d work for Apple.