For many of us, this weekend marks the annual date when our favourite anthropomorphic furry friend arrives at our homes to set up a sweet scavenger hunt – the Easter Bunny! But joy-spreading animals aren’t relegated to commercialized holidays alone – they’ve been treading the boards since Broadway’s early days. Here are some of our favourite four-legged pals with a great set of pipes. END_OF_DOCUMENT_TOKEN_TO_BE_REPLACED

If “You Can’t Stop the Beat,” then we have the event for you. Coming up on Sunday, April 19 is the second annual musical theatre dance party And 5,6,7,8… presented by Acting Up Stage Company in association with Theatre 20, Sheridan College’s Music Theatre Performance program, and Randolph Academy for the Performing Arts. END_OF_DOCUMENT_TOKEN_TO_BE_REPLACED

What’s the first thing you do when you wake up? For me, I generally turn on my phone that lies charging next to my bed. I see what emails have come in between 12AM and 7AM (sadly, there are usually a solid dozen) and then I open Facebook and Twitter to see what’s happening in the lives of those around me. And what’s the last thing I do before going to bed? Generally logging onto Facebook for one final check in before shutting off my phone and turning off the light. END_OF_DOCUMENT_TOKEN_TO_BE_REPLACED

Attention all local singers and musical theatre enthusiasts! Have you always wanted to be coached by Canada’s finest musical theatre  stars, have a unique day of team-building and skill development, and end it all with a performance to celebrity judges – all while supporting a local charitable theatre company? Well, Acting Up Stage is here to serve your very specific dreams with Take the Stage! END_OF_DOCUMENT_TOKEN_TO_BE_REPLACED 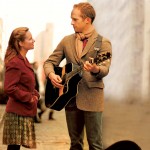 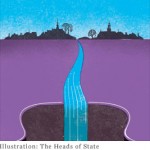 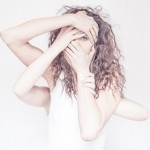