Acting Up Stage is delighted to announce 5 Dora Mavor Moore nominations and 1 win for our hit production of Once On This Island! 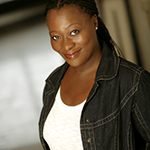 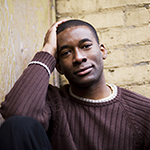 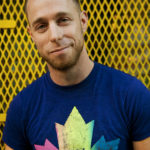 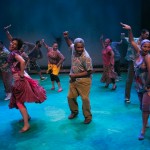 … and, last but not least, the entire cast and creative team for Outstanding Production of a Musical! [Nominated]